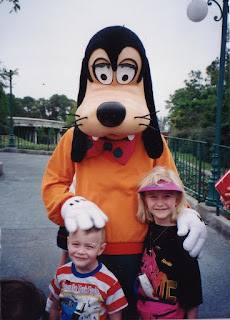 
After a few minutes of frantic searching, we found him. He was on a stage singing "Hakuna Matata" - a song from the "Lion King", which was Disney's most recent movie and one of Alex's favorite's. We got there just in time to see him sing.

The irony of us finding him after looking frenetically for him as he was singing a song that means "no worries" was pretty delicious. I know that Judy could not fully appreciate his performance because she had been sick with worry for about five minutes.

Alex got a rousing applause when he finished. He handed the microphone to the lady in charge and came over to us like nothing had happened. Rachel slapped him a "high five". Both Judy and I wanted to kick his ass for not staying with us but he was so pleased with himself, neither of us could bring our self to pop his bubble.

For the rest of the evening, kids would walk up to Alex and give him "high five". Each time, he would look at us with a grin on his face. We all enjoyed the party but Alex had an especially good time!

Of course after everything turned out fine, we all had a good laugh at the way it played out. It is still one of my favorite stories about Alex as a kid! 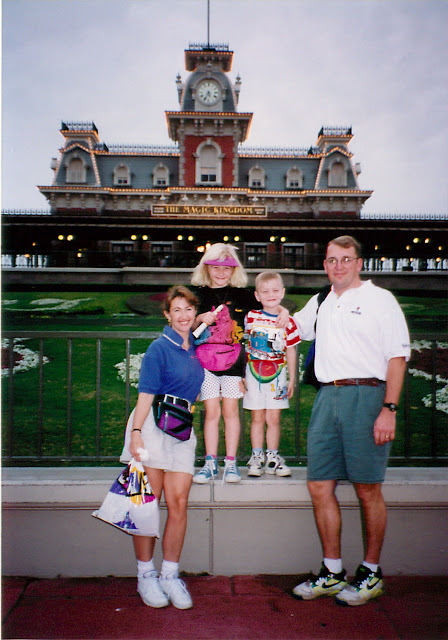